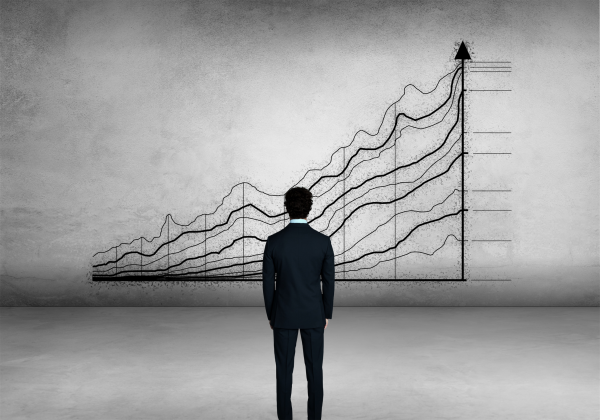 Around the world, interest in cryptocurrencies does not seem to have waned, despite the strong bear market phase the sector has gone through. CoinGecko, a leading tracker of cryptocurrency trends, has compiled a ranking of countries by interest in digital currencies via Google trends and coefficient data.

Key Finding according to the survey: The research looked at the number of searches as a proportion of the active population from April 2022 to the present for keywords such as cryptocurrency, invest in cryptocurrency, and buy cryptocurrency in each country of the world. Some interesting data came out.

The UAE ranked second, with a coefficient of 270. In this specific case, the country shone with a special focus on the phrase invest in cryptocurrency, outlining a focus on the basics of the topic.

Singapore came in third, with a score of 261. In this country, there was an inordinate interest in Ethereum.

The UK came in fifth, with a total research score of 198. This showed how far ahead of the curve British investors are, to the extent that they have Bitcoin, Ethereum, and Polygon trending as their main crypto assets.

At the bottom of the ranking, among the 12 countries most interested in the asset since last April, was the United States. While showing persistent interest, the country seared by the recent Terra/Luna and Three Arrow Capital scandals showed smaller percentages than the countries mentioned above.

However, the US was the sixth country in the world in terms of interest in the Solana token, credited by many as the most undervalued digital currency. In total, the US achieved a score of 157. In the basket of crypto assets in which Americans are most interested, we find the same as the Saxons, namely Ethereum, Polygon and Bitcoin.

Nigeria beat everyone with a coefficient of 371 points, placing first. The African country ranked first for searching for all three keywords mentioned by CoinGecko, and its population appears to have the largest number (in absolute terms) of users who have searched for the above keywords.

In the Central African country, the Solana token is also finding much success, despite recent hacker attacks on its algorithm that undermine its security. Investors seem to believe more and more in the token, which turns out to be the most undervalued.

The appetite for crypto seems to be growing despite a bear market that depresses the hard core of crypto lovers. This is an important signal that suggests how much the enthusiast base is broadening, something that bodes well for the future and will increase cash flows and trades when the market returns bullish.

You can find details of the survey as PDF here and the coingecko article about it here!