Will TamaDoge be the next big crypto memecoin? 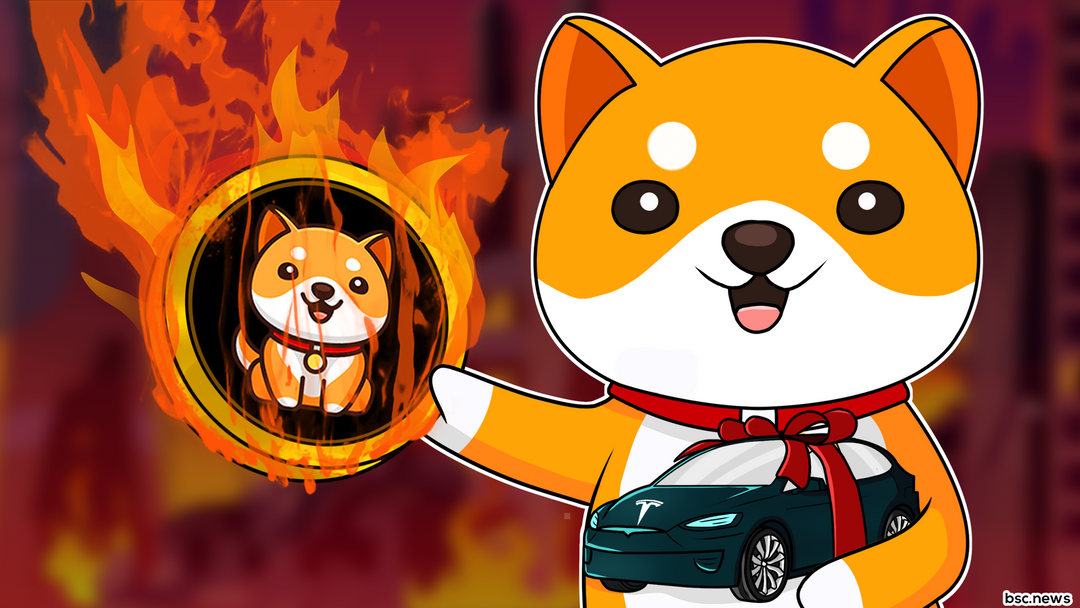 Tamadoge is a gateway token that allows users to mint, breed and battle their own Tamadoge pet in the metaverse. The Tamaverse is an online world where users can earn rewards by playing games and participating in other activities.
Tamadoge will give everyone the ability to mint the doges they want to, and will allow users to breed, train and battle their Tamadoge NFTs to top the leaderboard every single month. Over time, the Play-to-Earn opportunities will be expanding to include augmented reality experiences, allowing your NFT to play with its friends in the Tamaverse.

Tamadoge isn't just the future of the Doge ecosystem, it's the future of Play-to-Earn. With Tamadoge, users will be able to earn rewards by playing games and participating in other activities. The more
The developers of Tamadoge have created a cryptocurrency that combines the popular meme factor of Shiba Inu with a well-planned ecosystem and a real use case for users. The token will be listed on crypto exchange OKX tomorrow, September 27, and the developers are confident that the coin will be a success.

The developers have created a play-to-earn game in which players can raise and develop an NFT-based dog. The game is designed to be user-friendly and to reward players who take good care of their dog. The player who wins a battle will be rewarded with Dogepoints, and whoever ranks 1st on the list at the end of a month will receive real Tamadoge Tokens.


The developers have also made a big difference in terms of transaction fees and token distribution. Because the BEP-20 token does not contain any fees, the developers are convinced that a project that completely convinces its investors can finance itself and does not have to live on the investors' fees.

With the integrated burn rate of 5%, the token ensures a drop in value, with the transaction that takes place in the Metaverse, 5% of the traded coins are burned. Coin Stats on CoinMarketCap.com.