What will end the crypto bear market? 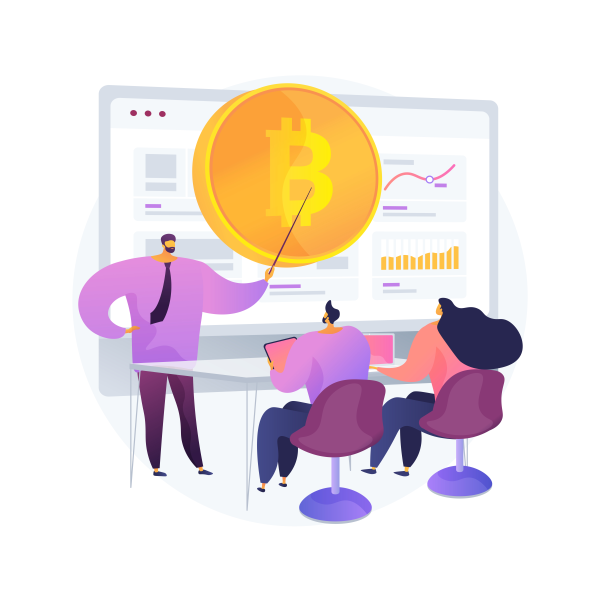 The bear market will stop when the market conditions are no longer favorable for selling. A reason for bitcoin to go up in the near future could be an increase in demand from buyers. This could be due to a variety of reasons, such as more businesses accepting bitcoin as payment, more people becoming interested in investing in bitcoin, or a decrease in the supply of bitcoin. Increasing the bitcoin value could also come from improvements in the technology, such as the addition of new features or increasing the efficiency of the bitcoin network. The future of bitcoin is difficult to predict, but it could continue to grow in popularity and value.

What will be the point that ends the bear market?
- Valued Reader


One highly anticipated development that could help pull the market out of its current slump is the Ethereum network's transition from proof-of-work to proof-of-stake. This transition has been a long and drawn-out process, but it is finally nearing completion following the successful completion of the Merge trial on the public test network. If the transition goes smoothly, it could lead to more scalability and a faster user experience, which could help increase market confidence and trigger a bullish wave of momentum.

Another event that has been rumoured for years and could potentially trigger a market turnaround is the approval of a spot Bitcoin exchange-traded fund (ETF) in the United States. The SEC has rejected numerous ETF proposals in the past, citing concerns about market manipulation and lack of investor protection. However, if an ETF is finally approved, it would bring a new level of legitimacy to Bitcoin and the cryptocurrency market as a whole, which could lead to increased institutional adoption and a influx of new capital.

The Fed's recent interest rate hikes have been a drag on risk assets around the world, including Bitcoin. However, if the Fed reverses course and returns to its easy money policies, it could once again trigger a market rally.

Similarly, major adoption of Bitcoin as a legal tender by larger economies could also help promote mainstream acceptance of the cryptocurrency and trigger a market upturn. For example, if Japan or Germany were to officially start promoting the use of Bitcoin for everyday purchases, it would likely have a positive impact on the market.

Finally, integration of blockchain-based payments by a major company could also help spark a market rally. On several occasions, Elon Musk has demonstrated that the mere mention of such an integration can cause a price pump for the token in question. If a company like Amazon or Apple were to integrate cryptocurrency payments, it could have a similarly positive effect on the market.

In conclusion, there are a number of potential catalysts that could help pull the cryptocurrency market out of its current slump. While it is impossible to predict when the market will bottom out, these potential events could help trigger a market turnaround and lead to the next bull market.