What is a crypto mixer? 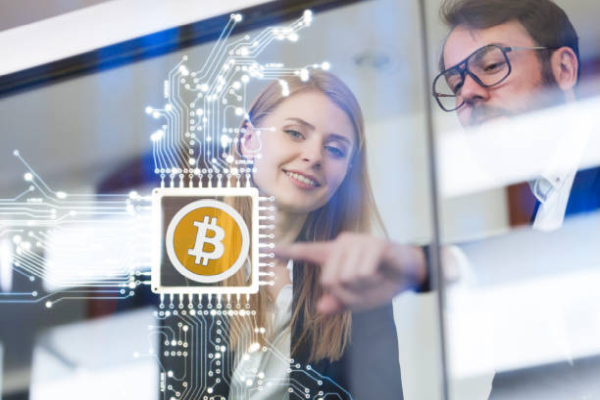 Our page is still new and we are thanksfull for each question that reaches us! This time a valued reader asked:

A cryptocurrency mixer, also known as a tumbler, is a service that helps to break the link between a Bitcoin address and a user's personal identity. This is accomplished by mixing the user's coins with the coins of other users, and then sending the mixed coins to a new address that is controlled by the mixer. Because the coins are mixed with other coins, it becomes very difficult to trace them back to the original user.
There are a few different ways that mixers can work, but the most common method is as follows:

What is a crypto mixer?
Do i need TOR for that?
- Valued Reader