Was the Solana Hype all Fake? Fraud protocols produced made up numbers! 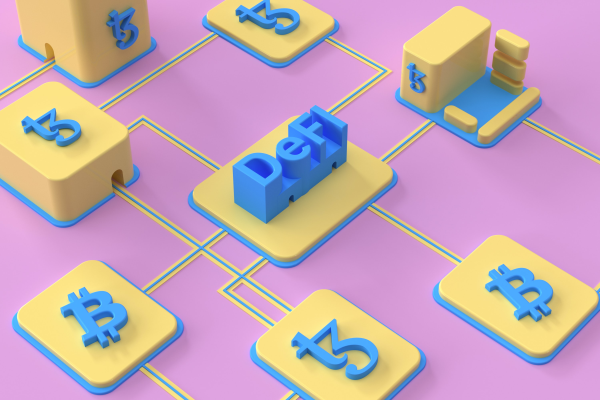 A recent scandal has rocked the Solana blockchain ecosystem, with allegations that a huge network of DeFi protocols were created under false identity and that billions of US dollars were double-counted. This artificially inflated the value of the ecosystem and led to massive losses when the bubble eventually burst.

At the center of the scandal are two brothers, who are said to have created eleven interlocking protocols on Solana under false identity.
These protocols were responsible for a large portion of the ecosystem's Total Value Locked (TVL) during the all-time high. However, it is alleged that a lot of the money was double-counted between the two protocols, artificially inflating the real value. Both projects have now lost 97 percent of their TVLs.

The brothers are said to have created the protocols in order to maximize Solana's TVL. In a blog post that was never published, but which has been seen by Coindesk, one of the brothers wrote that he came up with the plan to "build protocols that are stacked on top of each other so that a dollar can be counted multiple times".
He also explained that he wanted the ecosystem to look like it was developed by many people, rather than just a few.

To promote their protocols, the brothers are said to have created different identities and pretended that they were friends or friends of friends. They then used these identities to advertise the launch of the protocols, share thinkfluencer tweets, and praise each other for the inspiration to build on Solana.

The scandal has led to a loss of confidence in the Solana ecosystem and has resulted in billions of dollars being wiped off the value of the protocols involved. It remains to be seen how the ecosystem will recover from this damaging event.

Read more about it on Coin Republic.