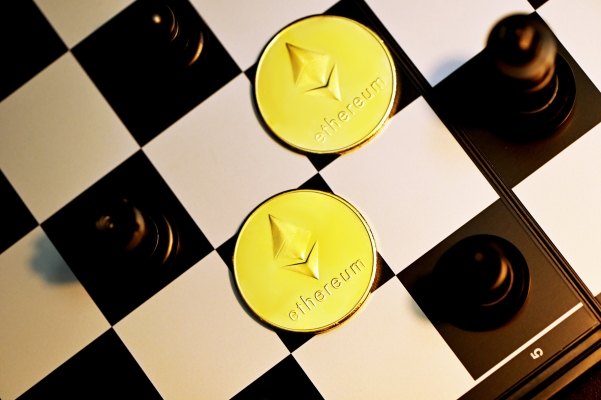 In its most recent announcement, Argo Blockchain disclosed that it had to sell 637 BTC in June to reduce the obligations of the agreement. The average price of the sellings was approximately $24,500. As of the end of last month, the entity had an outstanding balance of $22 million under its credit.

Moving on to production, Argo Blockchain mined 179 BTC in June compared to 124 BTC in May. The better results are due to increased total hashrate capacity and greater efficiency of the Helios facility in Texas. Currently, the organization holds 1,953 BTC (210 of which are BTC Equivalents). Calculated by current prices, the stash equals nearly $40 million.

June was a successful month for Argo’s total hashrate capacity, which surged to 2.2 EH/s. The firm managed to install S19J Pro machines that boosted productivity, while additional 20,000 devices bought from Bitmain are expected to arrive by October this year.

More and more people get forced to sell their BTC. Others are liquidated. How long can this go on until the last bitcoin has been forcibly sold? Because as soon as that happens, the supply of Bitcoin will fall again and the price will rise as a result. An end to the bear market is already in sight.
Tags: bitcoin cryptocurrency binance blockchain crypto hashrate mining ripple BTC
Recently
Like Expected