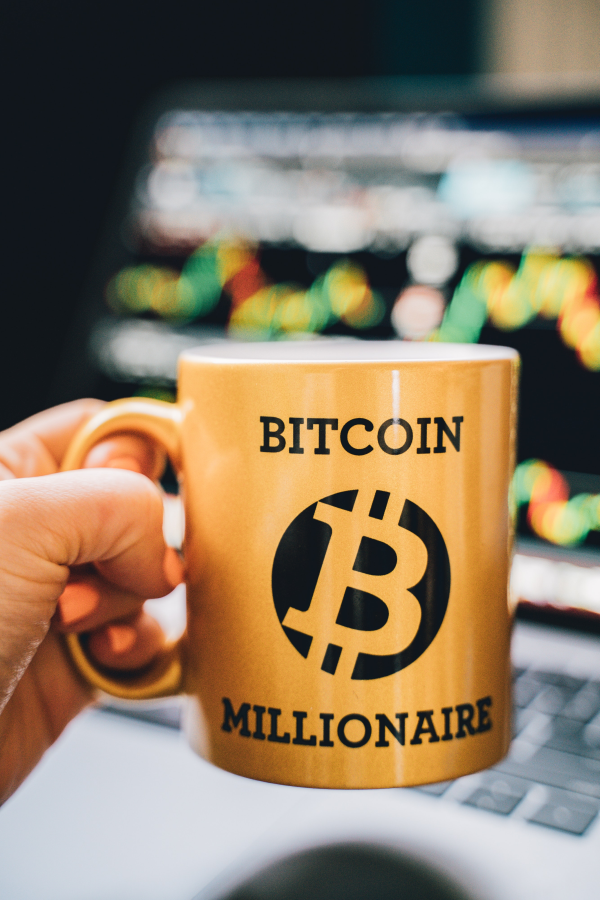 1. Bitcoin's price has been volatile recently, with a sharp drop last week.
2. This has led to an increase in the number of Google searches for "Bitcoin" and "Bitcoin dead".
3. Bitcoin searches on Google are typically a good indicator of what retail investors are interested in.
4. The DeFi summer and NFT craze of last year were both preceded by spikes in Bitcoin searches.
5. The current spike in searches may be due to the recent price drop, which has led to more retail investors coming to the scene.
6. The number of Google searches for "Bitcoin dead" has also reached a new high.
7. This suggests that some investors are concerned about the future of the cryptocurrency.
8. However, it is worth noting that the term "Bitcoin dead" has been used before, even when the asset was doing well.
9. Therefore, it is possible that the current spike in searches is due to the recent price drop and is not indicative of a long-term trend.
10. Only time will tell whether the current spike in searches is a temporary blip or a sign of things to come.
Tags: bitcoin cryptocurrency binance crypto BTC DeFi NFT
Recently
Like Expected