Nicaragua and other third world countries are fueling crypto adoption

The crash of Nigeria’s national currency (naira) has reportedly pushed many residents to turn to alternative assets such as bitcoin and stablecoins to preserve their wealth. The peer-to-peer exchange LocalBitcoins marked a 258% increase in BTC purchases compared to last week’s figures.

Nigeria’s official currency, the naira, is the latest to experience tough times because of the global economic turbulence. In a matter of a month, it tumbled significantly against the US dollar, which spread concerns among the population. The panic multiplied when Godwin Emefiele, Governor of the Central Bank of Nigeria, warned bank clients, high-profile individuals, and politicians to refrain from withdrawing naira to convert it into the greenback. He said that a relevant surveillance system will track whether such illegal transactions are committed and will punish those who do not abide by the rules.

Meanwhile, the stablecoins like tether or USDC stay stable. A stable form of value is the key to survive hyperinflation. The confusion in one of Africa’s leading economies prompted many Nigerians to search for investment options that could serve as a hedge against inflation. In particular, they focused on bitcoin and stablecoins.

Narrowing in on Nigeria, trade volume was over $760M last year, and Nigerian users have climbed over the two million mark. And despite the global financial crisis, Paxful is seeing that peer-to-peer and interest in bitcoin is not slowing down. In the first half of 2022, trade volume in Nigeria reached nearly $400M, showing us that the emerging markets are still hungry for bitcoin.
- Paxful P2P exchange

The economic condition of Turkey, specifically the galloping inflation and its devaluating national currency, became a reason for many Turks to convert their funds into Bitcoin and Tether. It was considered a surprise why locals displayed such interest in those digital assets since gold has been their favorite choice for years. Not long ago, though, the government urged people to bring their under-the-mattress precious metal into the banking system and thus support the falling financial network. 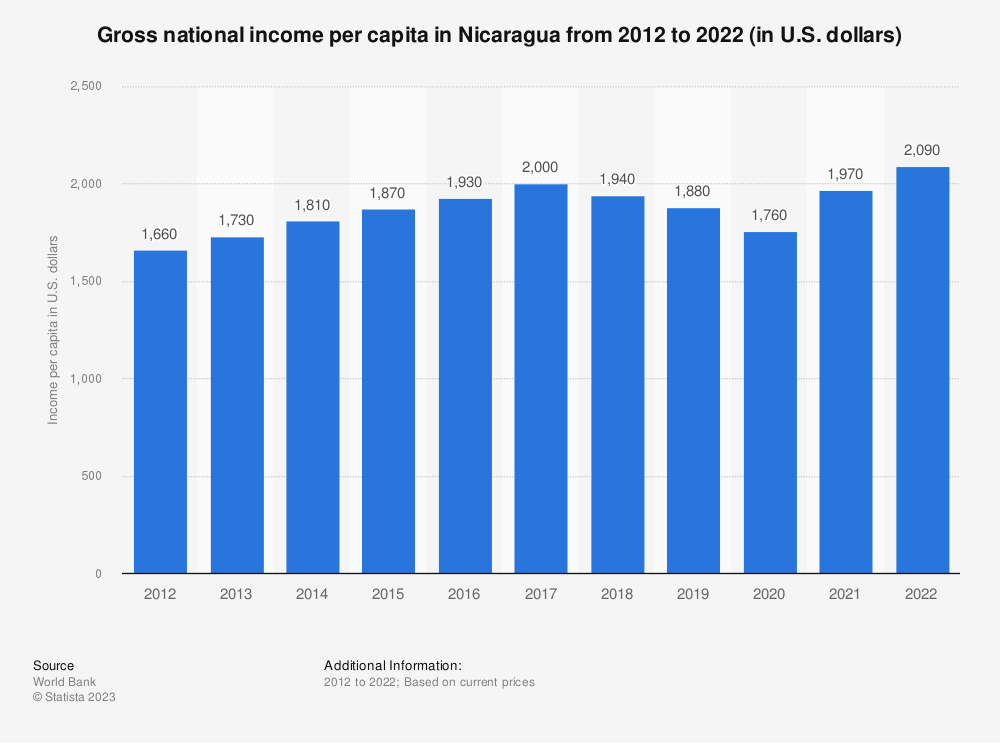 Argentina is another country that battles monetary distress and political chaos. At the beginning of July, the Minister of Economy, Martin Guzman, resigned from his post, which inflicted more panic among the locals. Somewhat expectedly to the crisis, many Argentines shifted their focus to crypto.

The growing interest of economically unstable countries in bitcoin can fire the crypto adaptation. Maybe bitcoin can become the stable form of value and no longer just be an object of speculation. According to data from CryptoYa, Binance, and Lemon Cash, the most purchased tokens turned out to be stablecoins pegged to the US dollar, including Tether.