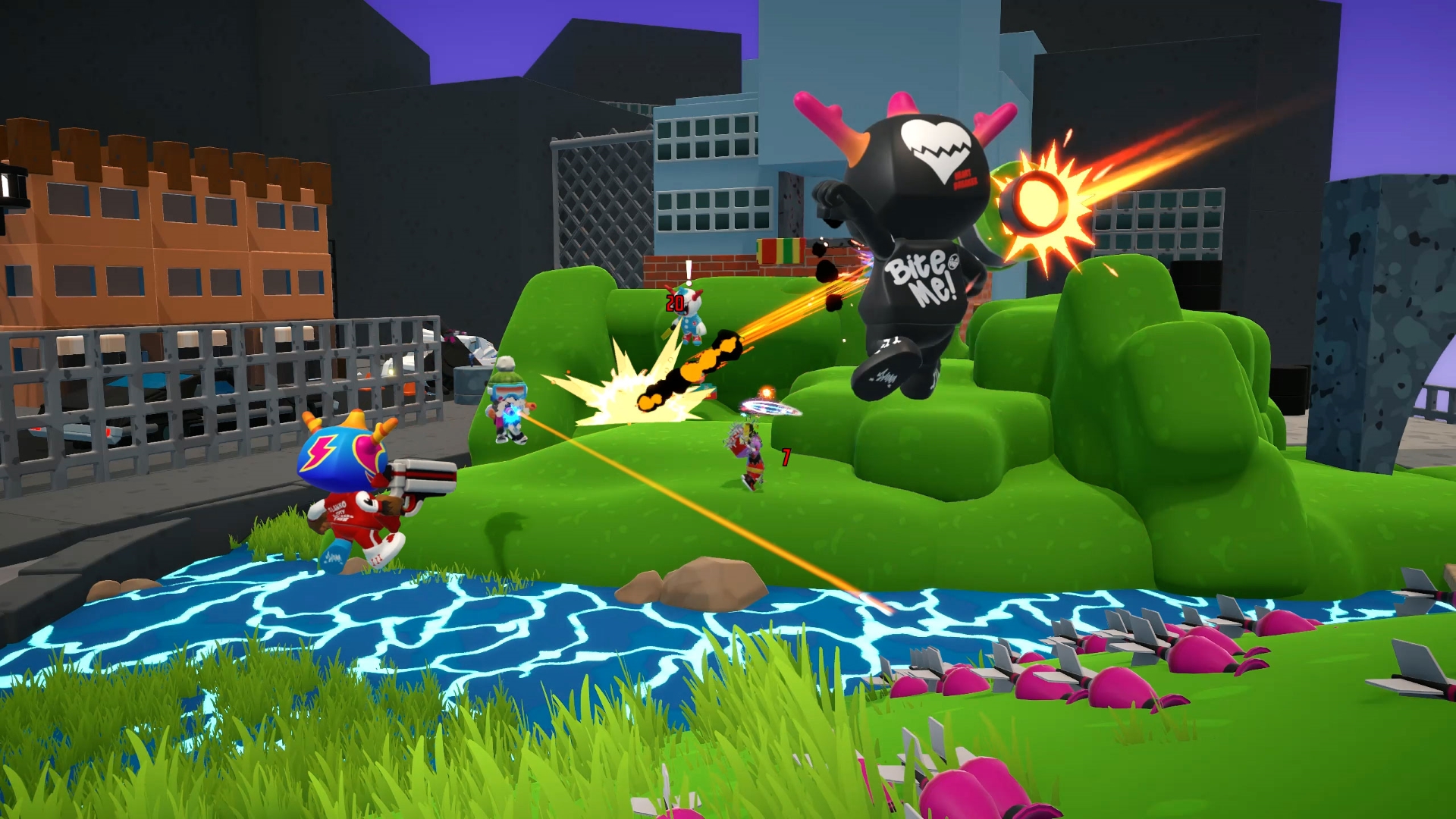 The release of the first NFT game on the Epic Games Store, Blankos Block Party, is a major milestone for the adoption of NFTs in the gaming industry. Not only is it the first NFT game on the platform, but it is also one of the most popular games with over one million players. The most attractive thing about this game is the NFT characters and accessories, which can be traded in the in-game store.

The beta version of Blankos Block Party was launched in 2020 by Mythical Games and has already gained more than one million players, according to its developers. The most attractive thing about this game is the NFT characters and accessories, which can be traded in the in-game store. The game can already be downloaded for free in the early access version until September 28, when the first season of the full game will be released with new visual and navigation improvements.

Blankos Block Party is built on a private, permissioned blockchain based on the EOSIO infrastructure that uses a Proof of Authority consensus model that is more environmentally friendly and sustainable than the Proof of Work model. Minting NFTs and integrating the Marketplace via our platform does not require any mining
- epicgames


It is worth mentioning that, unlike most NFT games, there is no need to connect an external wallet to play, sell or buy NFTs in Blankos Block Party, as the game allows users to do it internally, although it also supports Uphold accounts. According to Epic Games, Blankos Block Party runs on a private blockchain based on EOSIO (now Antelope), so no mining is needed to create or integrate NFTs into the Marketplace.

Epic Games has been one of the few video game companies to take an optimistic stance on the metaverse and NFT games. They announced a $2 billion fund to build a metaverse as far back as last April. Back then, Epic Games, which by the way is behind Fortnite and the Unreal Engine graphics engine, said that thanks to the proceeds from Sony and KIRKBI, it could create new experiences based on its most popular games, becoming a new competitor to Decentraland and The Sandbox.


In late July 2022, Sweeney responded negatively to some users’ requests to remove all NFT games from the Game Store after Minecraft released a statement announcing that they did not engage with this technology. Moreover, as reported by CryptoPotato, Blankos Block Party will most likely not be the only NFT game published on the Epic Games Store. The studio has a partnership with the Web3 gaming company Gala Games, which is working hard to release an NFT-powered shooter very soon.