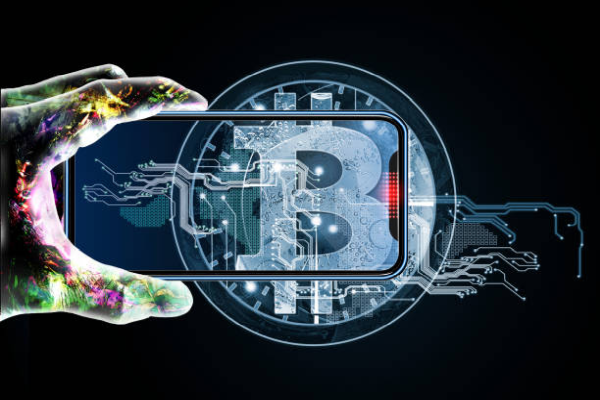 Quantum computers are set to revolutionize the world as we know it, and they could have a major impact on the world of cryptocurrency.
Quantum computers are able to perform calculations at a much faster rate than traditional computers, and this could allow them to break the encryption that protects bitcoin. While the exact timeline for when this could happen is unclear, it is generally agreed that it could happen within the next 15 years. This is a major concern for the bitcoin community, as it could mean that all of their coins could be worthless if the encryption is broken.

Are Bitcoin realy a save long term investment? What is if quantum computers become reality? Will they make bitcoin and crypto worthless?
- Valued Reader

Cryptocurrencies use cryptographic keys to secure their transactions. This means that each transaction on the network is digitally signed by the owner of the bitcoin. Only the owner of the private key can create a matching signature for a transaction. bitcoin transactions use a separate 256-bit Elliptic Curve Digital Signature Algorithm (ECDSA) to authorize transfers, a technique that is generally used for a majority of internet security. 256-bit keys are like a password with 1.1 * 10^77 possible combinations.
If someone were to manage to reverse the signature into the key, they could act as the new owner of the coins. But brute force the keys, a current high end PC would take about 2*10^61 years.
By today's standards, bitcoin is absolutely secure. But will this remain the case in the future?


This is a real danger

A quantum computer could crack the encryption of bitcoin by reversing the calculation process and calculating the Private Key from the Public Key. Quantum computers do not have to use brute force, but special quantum algorithms can simplify the decoding of complex keys. This would give access to wallets.
In addition, a quantum computer could take over the control of the blockchain at bitcoin in a single stroke as a miner, as it finds new blocks faster than all other network participants. If nothing is done, bitcoin would be dead in about 15 years and all our coins could be stolen.
But existing financial infrastructure are es well in danger, not only bitcoin. Our infrastructure, home networks, EC cards are not safe from quantum computers. So if nothing is done, we lose way more than just some coins.


But it is not all over

As the world progresses, so does the technology that we use on a daily basis.
This includes the cryptocurrency that many people use, bitcoin. While bitcoin is a secure form of cryptocurrency, there is always the possibility that it could be hacked. However, we have plenty of time to find a solution.
There are already initiatives from the ETSI (European Telecommunications Standards Institute) that are trying to standardize the approach of quantum cryptography. The NSA is also already researching quantum cryptography. It would theoretically be possible to modify the bitcoin protocol so that stronger cryptographic keys are used for wallets and mining (512-bit).
Furthermore, developers are already working on quantum-resistant ledgers, although the commercial use of quantum computing is still far in the future.
The Quantum Resistant Ledger (QRL) is considered the first decentralized platform that is designed to protect the blockchain technology from the threats of quantum computing.