Is Bitcoin a Ponzi scheme?

A Ponzi scheme is an investment fraud where the person running the scheme, promises investors high returns for investing in a new venture, but instead uses the money from new investors to pay the returns of older investors, giving the appearance that the new venture is profitable.

Bitcoin is not a new venture, it is a decentralized digital currency that has been around for over 10 years. There is no one person running Bitcoin, it is open source software that is maintained by a global community of developers.
New investors in Bitcoin are not used to pay the returns of older investors, the Bitcoin protocol dictates that each block reward (which is given to miners for verifying transactions on the network) is split into two halves, with one half going to the miners and the other half being newly created bitcoins that are distributed to Bitcoin nodes (users who are running the Bitcoin software on their computers).

The returns on investment for Bitcoin are not guaranteed, but have been incredibly high in the past, with early investors seeing their investments increase by over 1000x. However, Bitcoin is a risky investment and there is no guarantee that its price will continue to increase.

Investing in Bitcoin is not a Ponzi scheme, it is a speculative investment that comes with a high degree of risk.

Are other memecoins a ponzi scheme?
- Valued Reader

One key factor to look at is how the funds invested in the program are being used. In a genuine investment program, the funds would be used to purchase assets or to finance business activities. In a Ponzi scheme, however, the funds are typically used to make payments to earlier investors, or to support the lifestyle of the people running the scheme. 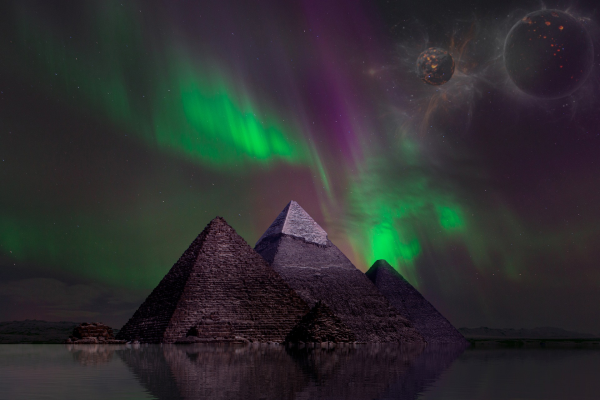 Another key factor to look at is the rate of return being offered on the investment. Ponzi schemes often promise abnormally high rates of return, which are not possible to achieve through legitimate investment activities.

Finally, it is important to look at the source of the funds being used to make the payments to investors. In a Ponzi scheme, the payments are typically made using funds from new investors, rather than from profits earned through legitimate activities.

Based on these factors, it is possible that MemeCoins could be a Ponzi scheme. However, without more information it is difficult to say for certain.