Is A European Mining Ban Coming Sooner Than Expected? 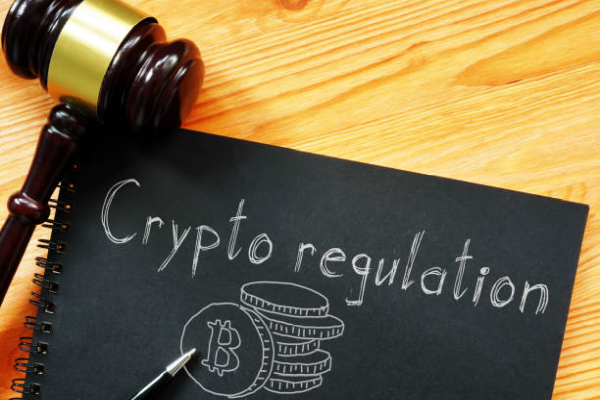 The European Central Bank (ECB) has released a report considering a ban on Bitcoin mining due to the cryptocurrency's high power consumption. The report compares Bitcoin's proof-of-work (PoW) consensus mechanism to that of combustion engines.

Overall, BTC and ETH are categorized as climate-damaging cryptocurrencies. The ECB comments in the report on Bitcoin and its power consumption that "due to the energy crisis, there will now be more votes to ban mining". The reason is not only the Ukraine war, but also a feared gas supply stop from Russia.

New products and crypto projects should focus on climate neutrality in the future. In order to support alternative consensus mechanisms (PoS), the ECB would like to steer the market in the desired direction with the help of laws. The simplest solution would be a complete ban on mining. Another possibility would be a CO2 tax on all transactions of Bitcoin (PoW currencies).


It is difficult to see how authorities could opt to ban petrol cars over a transition period but turn a blind eye to bitcoin-type assets built on PoW technology.
- ECB report

Last week, the ECB released a report analyzing the growth of the cryptocurrency market over the past decade and the risks it poses to the existing financial system. He concluded that the lack of regulatory oversight has contributed to the recent demise of algorithmic stablecoin ecosystems such as Terra (LUNA), indicating the contagious effects such stablecoins could have on the financial system.

So far, this is only a written expression of opinion by the ECB. There are no official plans yet. And even if such a ban were to come into effect, it remains questionable how it would be controlled and how quickly it would be implemented. The just declared MiCA agreement does not ban any mining or PoW cryptos.


But why stick to a news blog, if you can read the informations first hand here: Full Report.