How does the crypto and NFT market react to the death of Queen Elizabeth? 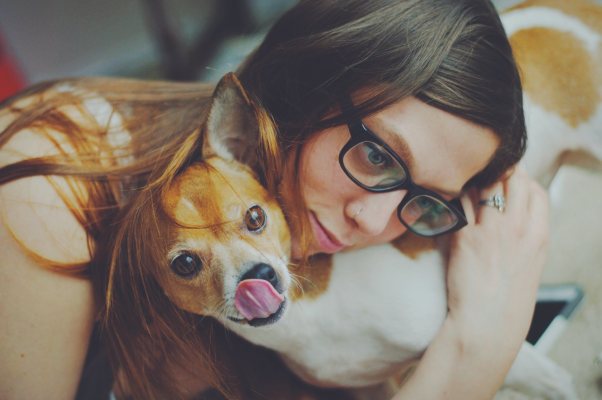 In the wake of Queen Elizabeth's death, a number of crypto-related projects have sprung up, seeking to profit from the global attention. These include a range of NFTs, memecoins and other tokens, many of which are based on the Ethereum blockchain. While some of these products may have genuine value, there is also a risk that many of them may simply be pump-and-dump schemes, designed to take advantage of investors.

The death of Queen Elizabeth II has spawned a new wave of cryptocurrencies, with a slew of royally-themed NFTs, memecoins, and Web 3 paraphernalia flooding NFT marketplaces and exchanges. Some have accused those launching new coins of being insensitive, but it remains to be seen whether these new coins are substantial or simply another pump-and-dump scheme.

As the U.K. mourns the loss of its 96-year-old monarch, Web 3 enthusiasts have capitalized on the global attention to launch a dizzying array of algorithmically generated, Queen-themed nonfungible tokens, as well as a slew of cryptocurrency tokens such as Queen Elizabeth Inu, QueenDoge, and London Bridge Is Down on Binance Smart Chain and Ethereum.

Queen Elizabeth Inu has rallied 28,506% on PancakeSwap, with $17,000 in liquidity at the time of writing. Another token, Elizabeth, has rallied 8,000% with $204,000 in liquidity. This comes somewhat ironically as the U.K. prepares to rebrand its money with the image of the succeeding monarch, King Charles III.

Cryptocurrency enthusiasts have also taken advantage of the situation to create a variety of NFTs featuring the Queen's likeness. One collection, called RIP The Queen Official, with over 8000 images, was listed on OpenSea. Each algorithmically generated image contained slightly different renderings of the queen’s eyes and mouth.

Another collection, QueenE, pioneered by Fabio Seva and the holder of the maladen.eth ENS domain in July 2022, said that the auction of their seventy-third queen NFT would be the last. The pair had planned to create NFTs of the queen for as long as she lived. The alleged final NFT was sold for 2.73 ETH, followed by a surprise NFT auction of the queen’s likeness imposed on a skeleton.

It remains to be seen whether the cryptocurrencies have genuine backing or are just another of the pump-and-dump schemes that lost investors over $2.8 billion in 2021, according to Chainalysis. Pump-and-dump schemes gain traction through misleading promotions that cause the price of a cryptocurrency to increase, after which promoters sell the coins or tokens, causing retail investors to lose large amounts of money.

In Jan. 2022, victims of a pump-and-dump scheme promoted by Kim Kardashian and Floyd Mayweather filed a class-action lawsuit against the pair for promoting EthereumMax, a cryptocurrency unrelated to Ethereum.

One Reddit user wrote of the new queen-themed coins that “insensitive” greed strikes again. At the same time, another joked that central banks should be afraid of “ElizabethMoonCorgiRocketCoin.” Only time will tell whether these new coins are here to stay or if they are simply another pump-and-dump scheme.