High Volatility Ahead -This week has a lot in store! 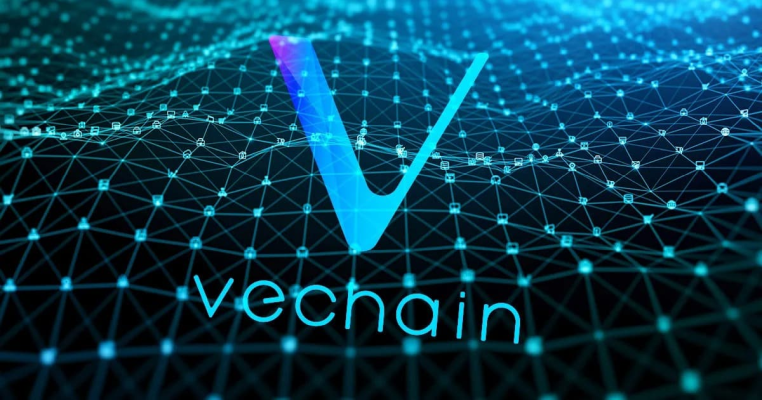 The cryptocurrency market has been relatively calm in recent weeks, with no major movements in either direction. However, Glassnode – a popular analytics resource – argues that this is about to change, and that the market is due for a burst of volatility.

Glassnode points out that the Bitcoin market is currently consolidating within a fairly tight range, and that almost all of the extreme prices within the weekly range were reached within just a 24-hour period. This, combined with the fact that the options pricing of the short-term implied volatility has already reached an all-time low this week, suggests that a major move is on the horizon.

In response to US inflation data coming in slightly hotter than expectations, the BTC price fell to $18,338 before quickly rallying to a high of $19,855. However, it has since retraced back to the weekly open price. At the time of this writing, the BTC price is sitting at around $19,594, up 2% on the day.

According to Glassnode, it is very uncommon for the BTC market to reach a period of such low realized volatility. Most of the prior instances of this have preceded a highly volatile move. Therefore, it is likely that we will see a significant price move in the near future, in either direction.

The market is showing signs that a bullrun might happen soon. Bitcoin's price has been consolidating recently, and Glassnode argues that it's like a coiled spring due for a burst of volatility. The options pricing of the short-term implied volatility has already reached an all-time low this week, which could indicate that a breakout is imminent.
If the market does start to trend upwards, it's likely that other cryptocurrencies will follow suit. This could lead to a major increase in the overall value of the cryptocurrency market.