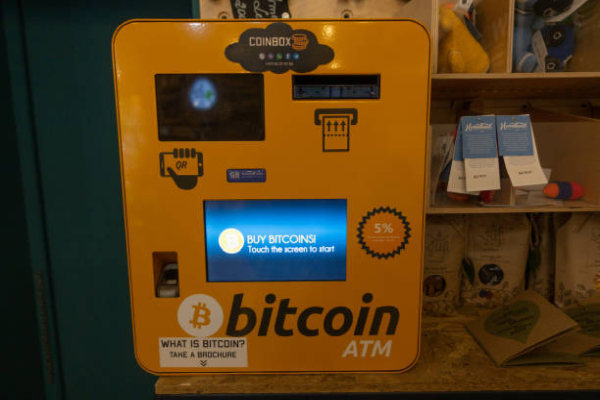 
Federal Reserve Chairman Jerome Powell recently confirmed that a hypothetical United States central bank digital currency (CBDC) would not be anonymous. This is in response to an audience question about the anonymity of many cryptocurrencies and whether CBDCs would mimic this property. While the Fed has not yet made any decisions on whether to proceed with a CBDC, it has been actively discussing what one might look like and its potential risks and benefits.

Powell stated that a CBDC would be guaranteed to have four characteristics: intermediation, privacy protection, interoperability, and identity verification. He added that this would require finding a balance between privacy protection and identity verification, which is already done in today's traditional banking system. Powell's comments on the matter suggest that the Fed is still in the process of exploring a potential CBDC and assessing its potential implications.


The chairman's remarks come at a time when central bankers and monetary authorities around the world are focused on discussing the role of crypto technology and decentralized finance in the economy. French central bank chief François Villeroy de Galhau was amused by an audience member's characterization of digital assets as cryptocurrencies. However, he emphasized that such items are not currencies, but rather crypto assets.

If we are not involved in experimenting and innovating in terms of digital central bank money, we risk losing the role of anchor that we have played for many many decades.
- Powell (FED)


ECB chief Christine Lagarde has expressed similar views on the topic, believing Bitcoin to be a highly speculative asset with no future. However, during Tuesday's discussion, Lagarde suggested that central banks risk becoming irrelevant if they don't pursue development on CBDCs. Lagarde's remarks echo predictions from Fed vice chair Lael Brainard in May, suggesting that the rise of private market currencies could usher in a return to the free banking of the 19th century. That precipitated crisis after crisis, Lagarde argued.

Overall, it is clear that the topic of CBDCs is still very much up in the air. While there are many central bankers who are skeptical of cryptocurrencies and their potential implications, there are also those who believe that central banks need to innovate in the digital space in order to remain relevant. Only time will tell how this all plays out.