Crypto is becoming increasingly important in Ukraine and Russia - thanks to the war? 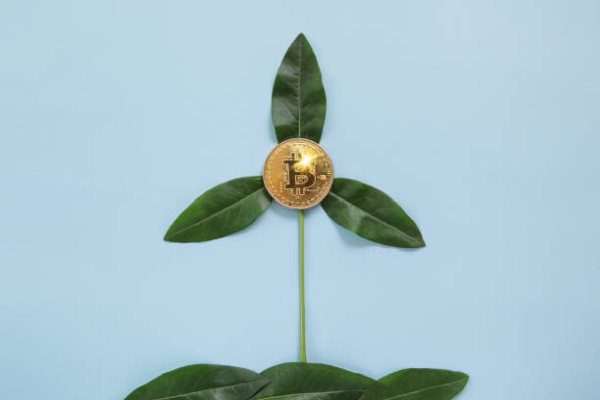 The war between Russia and Ukraine has been a driving force behind the increased adoption of cryptocurrencies in both countries. A new report from Chainalysis shows that transaction volumes in both countries spiked when the war began, and have continued to grow steadily since then.

The Chainalysis report shows that the war between Russia and Ukraine has been a major driving force behind the adoption of cryptocurrencies in both countries. This adoption is likely to continue as long as the war continues, and could even increase if the sanctions against Russia continue to tighten.


This is surprising, just a year ago one would have expected that war can only negatively affect cryptocurrencies.

Cryptocurrencies and decentralized finance (DeFi) protocols have been growing in popularity in recent years. However, some have cautioned that the rise of cryptoassets could be halted if global conflict breaks out.
War could negatively impact the development of cryptocurrencies and DeFi in a number of ways. For one, a war could disrupt the supply of certain cryptocurrencies, as it would be difficult to mine or trade them in a war zone.

Overall, war could have a significant impact on the development of cryptocurrencies and DeFi protocols, and it is something that should be considered by those involved in the space.