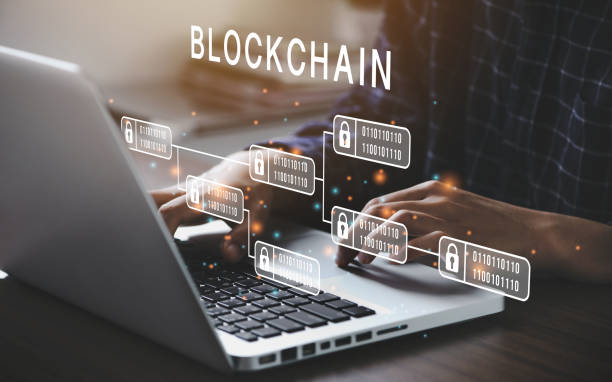 
One of the reasons for this increased interest is the upcoming Vasil update, which is scheduled for mid-September. This update is designed to make the Cardano blockchain several thousand percent faster, making it more suitable for mainstream use. However, development has not gone smoothly so far, and a critical bug was found which caused the launch to be postponed several times.

On the bright side, Cardano is passing one milestone after another. For example, it was recently ranked as one of the largest proof-of-stake blockchains in the world by market valuation in a White House energy report. In addition, as the Vasil hard fork approaches, analysts are predicting a rally in the Cardano price. If Cardano can surpass the key $0.55 level, it is expected to trigger an uptrend that could take the price even higher.

A universal truth about crypto is that the markets are disconnected from reality. Cardano has never been stronger and frankly many other projects are also solid across the industry, yet you don't see that reflected- just a sea of red. Macro factors always win out.
- Charles Hoskinson


The Vasil hard fork is significant because it is a key milestone in the fourth part of Cardano's development roadmap, Basho. Among other things, it introduces several new CIPs (Cardano Improvement Proposals) that should lead to higher transaction speeds. This is something that the Cardano community has been eagerly awaiting, as the current transaction speed is one of the main limiting factors for widespread adoption.

So far, the key figures for DeFi and NFT development on the blockchain have weakened. A paltry $80 million in fortunes are tied up on DeFi protocols — a fraction compared to Ethereum. However, the recent sell-off in the crypto market has been seen as an opportunity by Cardano founder Charles Hoskinson, who remains confident in the long-term future of the project. In a recent post, he outlined some of the key milestones that Cardano is aiming to achieve, such as mass scalability, interoperability, and sustainability. If Cardano can successfully achieve these goals, it has the potential to become a major player in the cryptocurrency space.