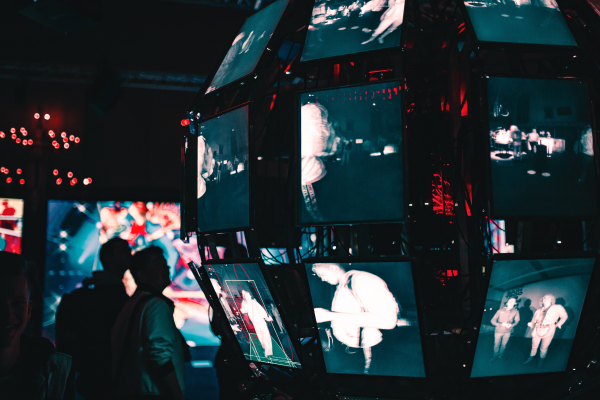 Ripple is a cryptocurrency that has long been known for its cross-border payments. The use of on-demand liquidity provides several advantages. It makes no difference whatsoever in which currency a money amount is sent and what the account currency of the recipient is. Because during the transaction there is a conversion of the money amount into Ripple, which is then ultimately converted into the desired currency of the recipient.

In addition, this process is completed within a few seconds. This not only makes cross-border payments considerably more cost-effective, but also makes them immediately available to the recipient, without the usual 3 to 5 working days waiting time.

Brazil is a key market for Ripple because the country is an important hub for the economy in Latin America. It is open to cryptocurrencies and has nationwide initiatives to encourage fintech innovation. As a result, the market is experiencing an explosive upswing as institutions seek to leverage crypto and blockchain technology to meet the needs of their customers.
- Ripple CEO Brad Garlinghouse


In Brazil, cryptocurrencies have been popular as a means of payment for some time now. This is leading to the fact that people no longer have any reservations when using new technologies from the blockchain sector.

The company Travelex, which specializes in foreign exchange trading, will in future use Ripple's ODL technology to enable Brazilian companies to make cross-border payments with a better service. There are already some companies in Brazil that have access to RippleNet functions. Travelex is, however, the first to use ODL with approval from the Brazilian central bank.

Ripple CEO Brad Garlinghouse said Brazil is a key market for Ripple because the country is a major economic hub for Latin America. It is open to cryptocurrencies and has nationwide initiatives to promote fintech innovation. As a result, the market is experiencing an explosive growth as institutions try to use crypto and blockchain technology to meet the needs of their customers. This is particularly interesting for XRP investors as XRP is needed for ODL, which increases demand.