Bitcoin price rises, memecoins outperform by up to +20 percent 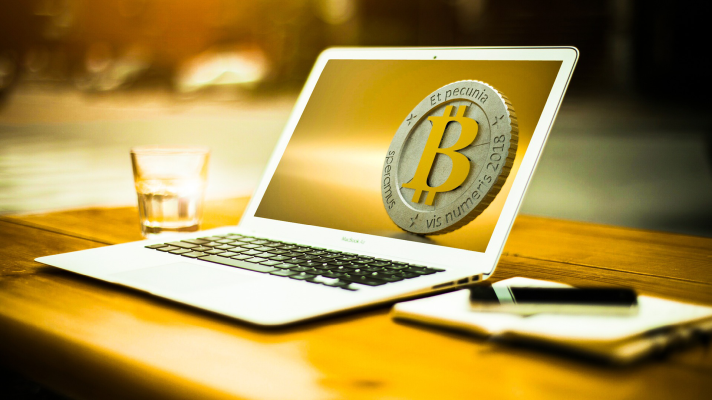 Since Elon Musk's purchase of Twitter, the memecoins have taken over, with Dogecoin soaring by 25% to another local peak. Other altcoins, such as SHIB, have also followed suit. The memecoins have stolen the show from the altcoins, with Bitcoin dipping to $20,000 but reacting well and defending that level on the 14th anniversary of the whitepaper's publishing.

The memecoins have taken over ever since Elon Musk completed the acquisition of Twitter. Bitcoin dipped to $20,000 but reacted well and defended that level on the 14th anniversary of the whitepaper’s publishing. The memecoins have stolen the show from the altcoins, with Dogecoin soaring by 25% to another local peak and others, such as SHIB, following along.

Ever since Elon Musk brought a sink in Twitter’s headquarters ahead of purchasing the social media platform, Dogecoin’s price has been on a roll. The OG memecoin traded at $0.06 on October 25 before it exploded to over $0.1 during the weekend. It shot up to $0.15 – a 5-month high – before it retraced to $0.11 yesterday. However, the bulls are back at it again now, pushing DOGE up once more to a new multi-month peak of over $0.15 following a 15% daily surge.

It’s worth noting that several other memecoins have followed suit. Shiba Inu has soared by over 8% in the past 24 hours. Similar and even more impressive gains are evident from the likes of Floki Inu and Baby Doge Coin. Binance Coin is also another notable gainer. BNB has added another 5% of value daily and now stands close to $330. Uniswap is up by a similar percentage and has exceeded $7. Ethereum, Ripple, Cardano, Tron, and Avalanche are in the green as well, while Solana, MATIC, and Polkadot have retraced slightly.

The primary cryptocurrency has also performed well in the past week, albeit not as impressive as DOGE. It jumped from $19,000 to over $20,000 last Tuesday and hasn’t looked back since. It even jumped to $21,000 on two separate occasions, the last being on Saturday, which became the highest price point since September 13. However, the bears intercepted the move and pushed BTC south. As a result, the asset fell to $20,500 and dipped toward $20,000 yesterday. Nevertheless, it managed to defend that level and stands at a familiar ground of $20,500 as of now.

Despite this rally, though, traders should be wary of potential incoming volatility because of these four events coming in the next 10 days. Its market cap now has declined to $395 billion, and its dominance over the altcoins continues to evaporate and is now at 38.5% - down by over 1.5% in about a week.