Bitcoin on the up - will the bull run start soon? 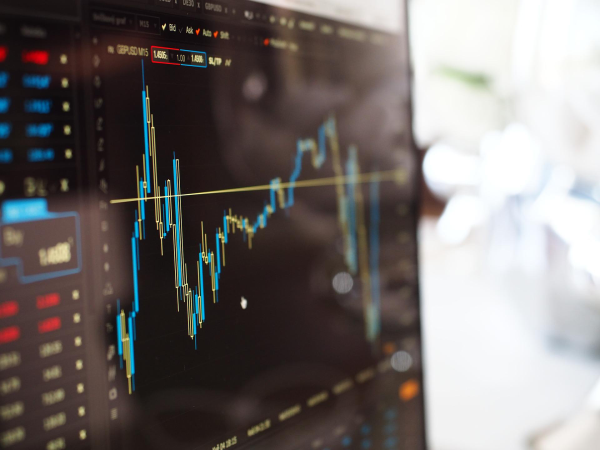 Firstly, the overall market capitalization has reached $1 trillion again. This is a level that hasn't been seen since early 2018, and it shows that investor confidence is beginning to return. 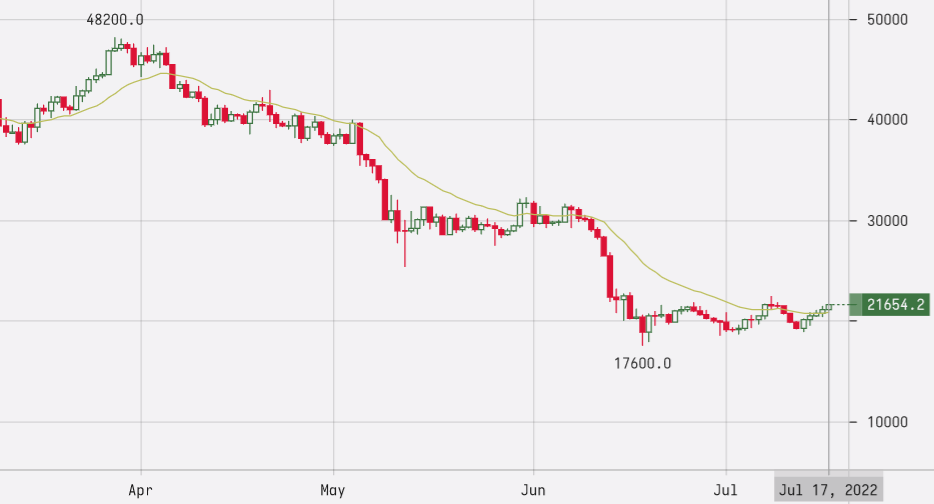 Secondly, the Bitcoin dominance index has reached 40%. This is a level that hasn't been seen since early 2017, and it shows that Bitcoin is regaining its position as the leading cryptocurrency.

Thirdly, we've seen four consecutive green days on the market. This is something that hasn't happened since late May, and it shows that the market is beginning to turn around.

Fourthly, the Bitcoin price has risen by 2.52% over the past 24 hours. This puts the price at $21,265, which is a level that hasn't been seen since early September.

Finally, the Fear and Greed Index is slowly beginning to rise. This is a positive sign, as it shows that investors are becoming more confident. The index is now at 24, which is up from 15 just a few days ago.

All of these factors point to a market that is slowly beginning to recover. However, it's important to remember that this is still a very volatile market, and anything could happen in the short-term.

In the long-term, we remain bullish on Bitcoin and the cryptocurrency market. We believe that the market will bottomed out, and that we are now in the early stages of a new bull market. If we compare this bitcoin winter to the last ones we are just in place for a bottom building. But no reason to go all in. Winter could last for months. Even without a slump, we assume that prices will move sideways and see ups and downs from time to time.