Bitcoin mining profitability hits all-time low - But sure not the Hashrate! 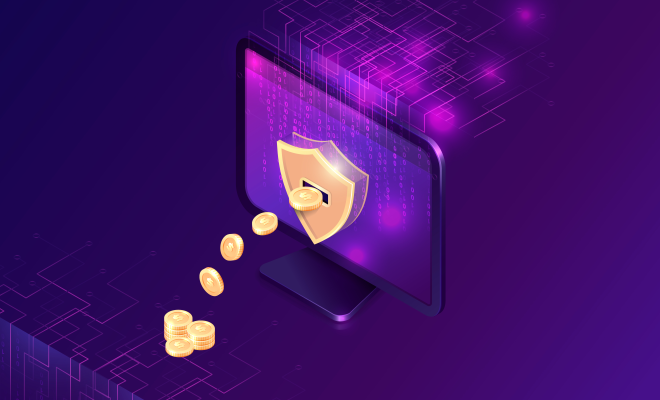 The Bitcoin network hash rate has reached an all-time high, even as the price of Bitcoin has fallen from its bear market highs. This has put extreme pressure on miners, who are now facing declining revenues and profitability. The situation has been made worse by soaring energy prices, which have further eroded margins. As a result, many miners are struggling to keep their businesses afloat.

The decline in hash rate is a blow to the miners, who are already under extreme income stress. They are now facing more pressure to spend additional resources to execute the same amount of work. At the current costs, it is only becoming increasingly difficult for miners, with even the most efficient rigs and very competitive power rates, to break even.

The price of Bitcoin getting "dangerously close" to its cost of production is yet another cause of concern. Soaring energy prices and BTC down by almost 60% year-to-date have led to disappointing revenue for miners. According to Arcane Research's latest report, miners, on average, have seen revenue fall 81% from a peak in October 2021. Additionally, most public miners witnessed their gross margins plunge to a range of 30%-40% from an 80%-90% area.

The situation is dire for miners, who are facing declining revenues, high costs, and diminishing profitability. Unless conditions improve, many miners will be forced to exit the market, further reducing the hash rate and leading to even higher difficulty levels.

The hashrate is important for the Bitcoin network because it is a measure of how much processing power is being used to mine new blocks of Bitcoin. The higher the hashrate, the more difficult it is for attackers to successfully 51% attack the network. Miner profitability is important for the network because it determines how much incentive miners have to continue mining new blocks. If miner profitability is too low, miners may decide to stop mining, which would lead to a decrease in the hashrate and an increased risk of a 51% attack.