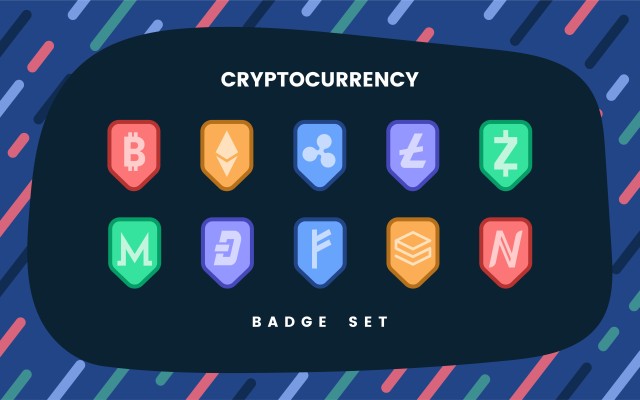 The crypto market has been on an uptrend for the past week, as seen in the price action of Bitcoin (BTC). The most impressive surge came on August 10, when BTC surged from $23,000 to over $24,000, according to the latest CPI data out of the US. This surge continued, marking a multi-month high above $24,800 later that same day.
A brief retracement ensued, taking the price as low as $23,500, but the bulls immediately came back into play. As a result, BTC started approaching $25,000 again yesterday. It initially failed there, dropping a few hundred dollars, but went on the offensive today, climbing above that coveted line for the first time in over two months.

So far, BTC has failed to decisively clear the $25,000 level and is trading just below it at the time of writing. However, its market cap has risen to over $470 billion and its dominance over the altcoins has taken a breather, topping 40.5%.

The alternative coins also posted impressive gains yesterday and are slightly in the green today. Ethereum (ETH) marked a 74-day high above $2,000 yesterday. It dipped below that line in the hours that followed, but is now just above it on a daily basis after a slight rise. Binance Coin (BNB), Ripple (XRP), Solana (SOL), Polkadot (DOT), and Avalanche (AVAX) are also now with insignificant gains. Cardano (ADA), Dogecoin (DOGE), and MATIC are up about 5%.

However, Shiba Inu (SHIB) has risen the most of the larger-cap altcoins. SHIB is up more than 15% in one day, trading at $0.000015. Overall, the market capitalization of cryptocurrencies has increased by a few billion in a day and today has reached the $1.2 trillion mark.