Binance is banning many stablecoins from its exchange, including USDC, USDP and TUSD 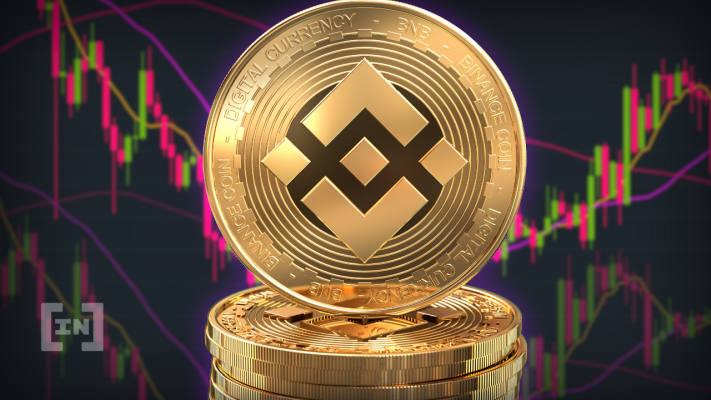 Binance, the world's largest cryptocurrency exchange, has announced that it will automatically convert users' holdings of USD Coin (USDC) and other stablecoins into its own Binance USD (BUSD) stablecoin. This change will affect both existing balances of stablecoins on the exchange and new deposits of stablecoins by users. Tether's USDT stablecoin will not be affected by this change.


In addition, Binance is delisting the spot trading pairs for the affected stablecoins. This means that a conversion between the affected stablecoins will no longer be possible on the exchange. Binance is also removing USD Coin futures contracts, meaning that USD Coin can no longer be used as collateral for futures contracts.
Other changes that will be implemented include the removal of the USD Coin from the Liquid Swap, Saving and Staking feature, crypto credit, Binance Pay, and Binance Gift Cards.

The announcement of these changes came as a surprise to many, as USD Coin is the second largest stablecoin on the market. USD Coin is a tightly regulated and backed by big companies like Coinbase and BlackRock. Therefore, it is considered relatively safe.

Binance's decision to automatically convert USD Coin and other stablecoins into BUSD may be seen as a way to increase the use of its own stablecoin. This could lead to more efficiency on the platform, as users would only need to deal with one stablecoin. However, it could also increase centralization, as payouts would be converted back to other stablecoins.