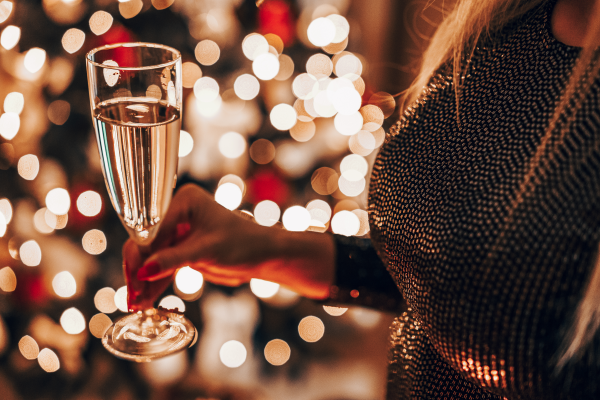 The cryptocurrency market has seen some ups and downs in recent weeks. However, overall, most of the top 100 cryptocurrencies by market capitalization have seen significant gains over the past week. Bitcoin, in particular, is up 4.6% today and is currently trading at around $22,200.

This is a far cry from just last Wednesday when BTC was trading at around $19,000. Ethereum has also seen a 26% gain this week and is currently trading at around $1,500 despite the fact that the much-anticipated Ethereum Merge has once again been postponed.
Polygon (MATIC) leads the list of top 100 cryptos by percentage gain this week with an impressive 57% increase to 90 cents per token. So what's driving these increases?

Despite all of the negative news surrounding crypto lately - including Russia's ban on cryptocurrencies and increasing inflationary pressures - many investors are still bullish on crypto as an asset class.
According to a November 2021 study by Pew Research Center 16% of Americans have already traded or hold cryptocurrency assets such as Bitcoin or Ethereum. This broad support shows thatcryptocurrencies have well established themselves as mainstream investmentsand it should come as no surprise then that even during periods of bad news and low prices there will always be buyers looking to take advantageof bargain prices.

One reason for this optimism is that mainstream adoption of cryptocurrencies appears to be slowly but surely increasing. A recent study by Pew Research showed that 16% of Americans have now traded or owned Bitcoin at some point – up from just 5% in 2017. This suggests that more and more people are becoming aware of and interested in digital currencies, which bodes well for their future prospects. 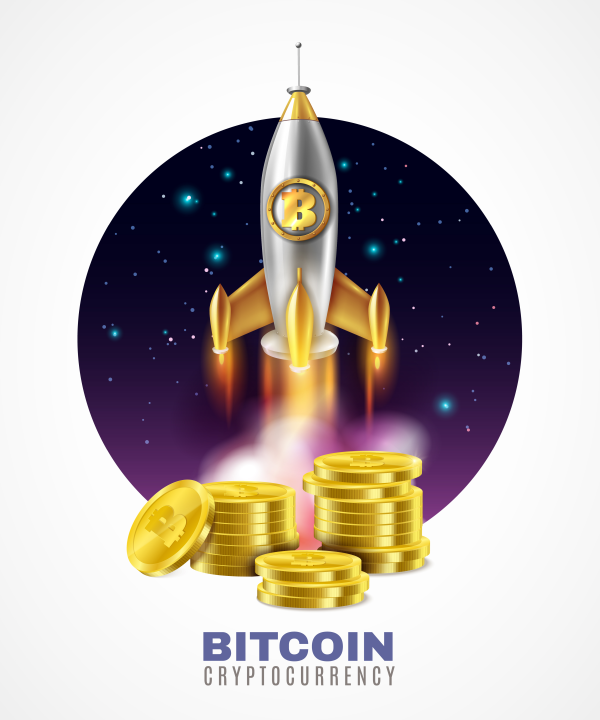 Another factor driving investor interest is the possibility that we may see another bull run similar to what was seen in late 2017/early 2018 soon. After all, prices are currently relatively low compared to where they were during that time period (with Bitcoin trading around $22,000 as opposed to its all-time high near $20,000). If there is another surge in demand for crypto assets then prices could skyrocket once again
Of course, cryptos remain highly volatileassets and are not suitable for everyone but for those who believe in their long term potential they can provide active diversificationand possible future upside beyond what traditional markets may offer.
Right now it looks like both Bitcoinand Ethereumhave bottomed out butthat doesn't mean thatthe global economyisn't headingfor troubled waters which could easily spillover into crypto land.