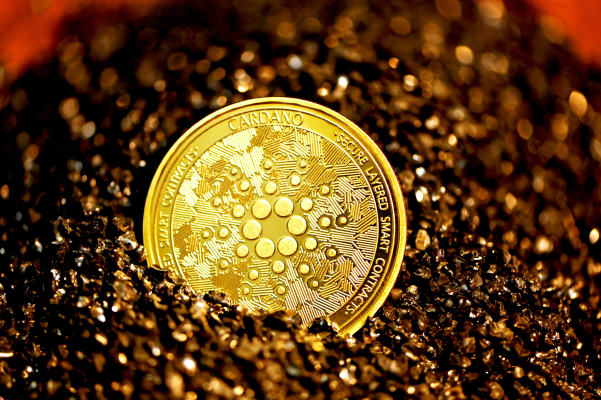 The so-called stablecoin company Tether is launching a cryptocurrency pegged to the British pound as the United Kingdom tries to embrace digital currencies and global regulators grow wearier of stablecoins.
Tether announced its sterling-pegged stablecoin called GBPT, will launch in early July and will be built on the Ethereum blockchain. Its value will be pegged on the 1:1 ratio at £1.Criticism over stablecoins has mounted since the algorithmic Terra USD crashed in May, causing liquid cryptos such as Bitcoin to plunge and people to lose their crypto investments.
Unlike Terra USD, the GBPT will not be an algorithmic stablecoin, which uses cash, other assets and a complex mix of code to stabilise to maintain its peg with the fiat currency it tracks.
In contrast, GBPT is an asset-backed stablecoin, meaning tokens are fully backed by cash or cash equivalents.
However, Tether and other cryptocurrencies took a hit amid the Terra USD saga and along with other contributing factors the crypto sector has been in decline all year.
Terra Luna crash: What are ‘stablecoins’ and how stable are they really?Terra Luna stablecoin collapse explained: Is this the 2008 financial crash moment of cryptocurrency?The most popular crypto Bitcoin is currently trading around the $20,000 (€19,000) mark, significantly lower than its historical high of $69,000 (€65,000).In April, the UK’s government and finance ministry HM Treasury said it would make the country a global crypto hub and use stablecoins in its regulatory framework.
Binance is ‘in it for the long game’ when it comes to Europe and doesn’t fear the crypto crash“We believe that the United Kingdom is next frontier for blockchain innovation and wider implementation of cryptocurrency for financial markets. We hope to help lead this innovation by providing cryptocurrency users worldwide with access to a GBP-denominated stablecoin issued by largest issuer," said Paolo Ardoino Tether's CTO .He continued: "Tether is ready willing work with UK regulators make this goal reality looks forward continued adoption of Tether"
Tags: bitcoin ethereum cryptocurrency cryptocurrencies stablecoin binance tether blockchain crypto luna
Recently
Unsavoury Future